Orange marmalade and baking spice take any cocktail up a notch.

A traditional marmalade scent sets off act one of the Bitter Truth Orange Bitters on the nose. This is followed by a cacophony of clove, cinnamon and nutmeg. On first taste, cardamom and caraway make an entrance and the finishing number is true orange peel oil.

Two German bartenders started making these bitters because they were hard to find in Germany and they felt the market was dominated by only one big company. 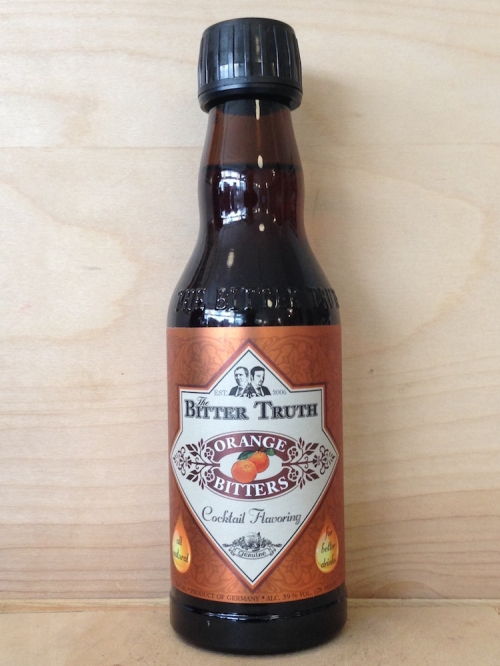