This proprietary red blend is made in an approachable style that is simply delicious on release. It is a blend of Cabernet Sauvignon, Cabernet Franc, Syrah, Merlot and Malbec. It is meant to be softer and more immediately accessible than Blue Rock Cabernet yet with the same vineyard character that makes both wines unique and special.

Vintner Kenneth Kahn first got into wine because an elderly neighbor invited him to drink some of his vast collection of First Growth Bordeaux. Ever since then, Kahn got the wine bug and set out to open his own winery years later. 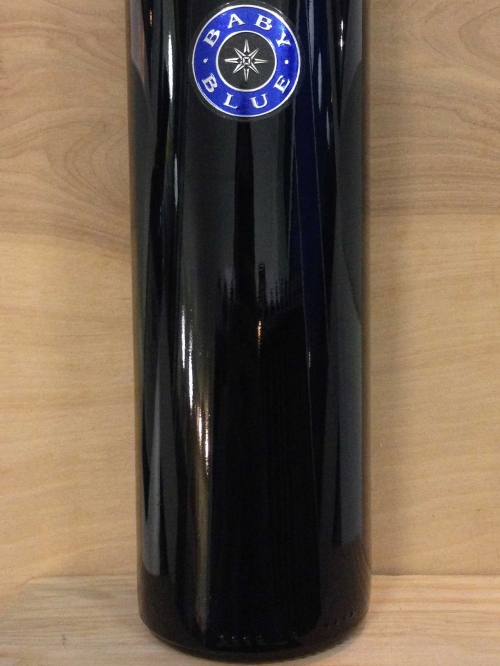 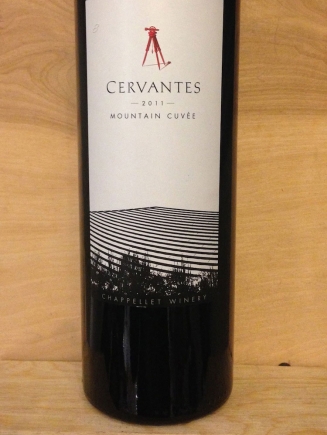 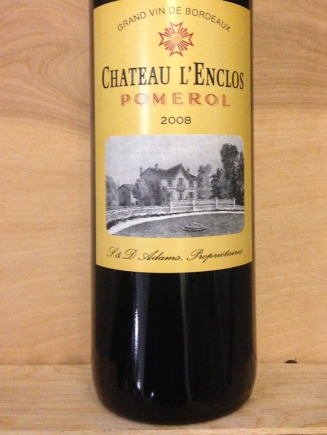 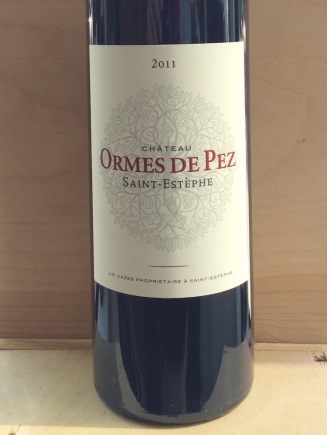