Notes of toasted oak, vanilla, and a hint of spice.

Aged in new American oak barrels, this bottle present the classic Rioja marriage of wine and wood. Bright garnet in color, this bottle has notes of vanilla and spice.

El Coto de Rioja, located in Oyón, was founded in 1970 by a group of winemakers committed to creating a new type of Rioja. Its first bottling was released in 1975. Today, El Coto is the leading brand in Spain and among the top-selling Spanish wines in Europe. 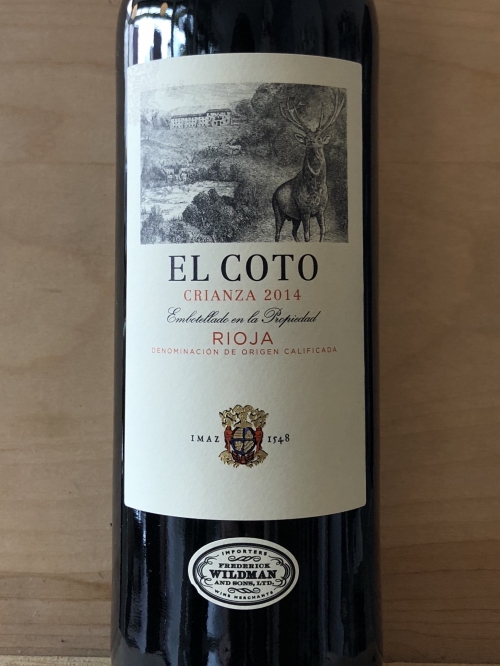 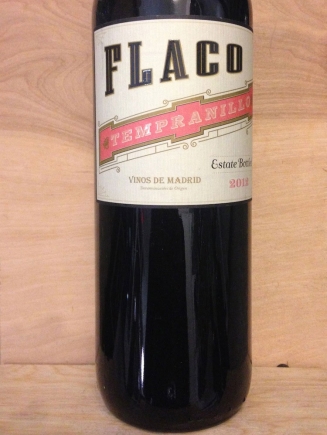 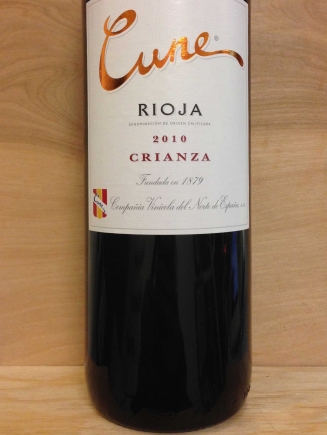 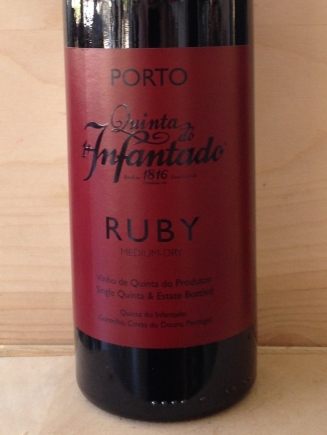