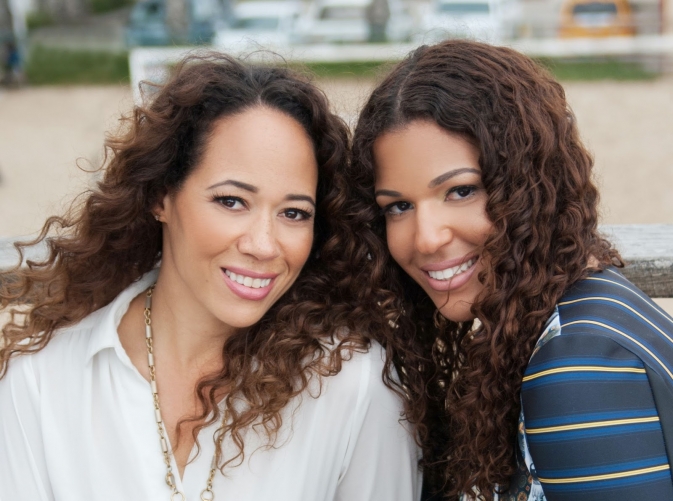 The McBride sisters are wine industry innovators and leaders who are setting completely new standards for sustainability, accessibility, and social awareness in the wine industry today.

The sisters grew up half-way across the world from one another in California and New Zealand—but when they met in 2005 their collaboration began, combining their experiences from two iconic wine-producing regions.

After not knowing each other existed for half their lives (they shared in their Forbes interview), their company seemed destined when they met:

“We united in 1999 and it became clear to us that despite the fact that we grew up on opposite sides of the world we shared an appreciation for wine and were closely tied to the wine regions that we grew up in. We were confident that we were destined to do something together in wine, and within a few short years, we created our first wine company as importers which led us to bottle our first wines in 2010.”

The sisters now own the largest Black-owned wine company in the United States, with a strong commitment to producing delicious, sustainable, eco-friendly, as well as socially aware bottles.

Check out a bottle of Mcbride Sisters Red Blend today!